What is the Internet of Things?

They’re all examples of Internet of Things technology, because the definition of Internet of Things is, quite simply, things that are connected to the Internet. As Forbes wrote, “Anything that can be connected, will be connected,” and in just a few short years, that has not only come true, but made previous predictions look just a tad ridiculous – ridiculous in how conservative they were. Whereas at the turn of the century we were wondering whether people would be too afraid to use their real names online, nearly two decades on, we’re ready to install chips in our heads to control our devices. Want Google Translate installed directly in your brain? You can’t have it yet, but just wait a few years.

So what does the rise of the Internet of Things mean for education and the job market?

FIU is just in the vanguard – majors specializing in the Internet of Things have become more common around the world, and they’re almost certain to take off in the US. In the meantime, there are lots of opportunities for majoring in fields related to the Internet of Things, and they’re not all computer programming. In fact, the field is rich and diverse, and getting more interesting all the time.

Majors for Internet of Things Jobs 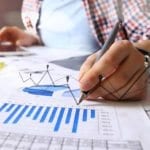 The Internet of Things runs on data. In fact, virtually every example of Internet of Things devices you could name includes data collection as one of its main functions. That data is worthless if it can’t be put to use, and that is why Data Science degrees exist. Whether they’re called Big Data, data analysis, or something else, Data Science programs prepare students for careers gathering, organizing, storing, analyzing, and interpreting data to make it useful and profitable. Internet of Things jobs in Big Data are on the way up. 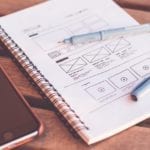 One of the most crucial fields to making the Internet of Things work is Human-Computer Interaction (HCI). Human-Computer Interaction – as well as related fields like User Experience (UX) and Human Factors (Ergonomics) – focuses on how people and technology work together. An HCI degree teaches students how to design better interfaces, how to use testing data to make improvements to products, and how to work and lead in an interdisciplinary team – one of the best ways to get into higher-level Internet of Things jobs. 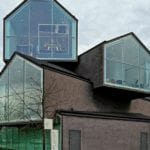 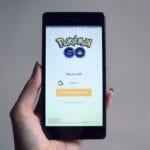 Just about every example of Internet of Things products either runs on a mobile app, or is at least associated with a mobile app. Mobile apps offer convenience, simple operation (if the UX designer has done their job), and affordability. Demand just keeps going up for professionals who can design mobile apps, so a major in mobile app development – or even just a certification – gives you a strong chance of getting into an Internet of Things job. 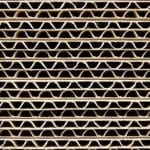